Home > Articles > : India should go beyond UNFCCC CoPs to garner financing and technology

Opinion: India should go beyond UNFCCC CoPs to garner financing and technology

India has been an active member of United Nations Framework Convention on Climate Change (UNFCCC) by pushing for international commitments while taking voluntary climate actions such as the National and State Action Plans on Climate Change (SAPCCs). However, India like other developing countries has been negotiating on the platform of equity and Common but Differentiated Responsibility (CBDR) of the UNFCCC. CBDR proposes that countries that have higher historic emissions must take more responsibility on climate actions and also provide technology transfer and finance to developing countries.  In its Nationally Determined Contributions (NDCs) prepared post the Paris agreement, India added a clause that the eight targeted goals on climate adaptation and mitigation shall be achieved by 2030 provided international financial support and cooperation on transfer of technology.

Financial support has been limited under the Kyoto Protocol

The 25th Conference of Parties (CoP) held from 2nd to 13th December in Madrid offered no concrete plans for future climate actions. Future negotiations are likely to be tougher with developed countries remaining non-committal. The financial support for adaptation and technology transfer on mitigation has remained a challenge throughout all CoPs. India was a major beneficiary, second to China, under the Kyoto Protocol which was adopted in CoP 3 on 11 December 1997 and entered into force on 16 February 2005.The Clean Development Mechanisms (CDM) in Article 12 of the protocol stated that finances shall be provided by Annex I countries for measured mitigation in range of about US$ 10-20 per tonnes of CO2e. While this was beneficial there was no larger transfer of technology to India in this period. 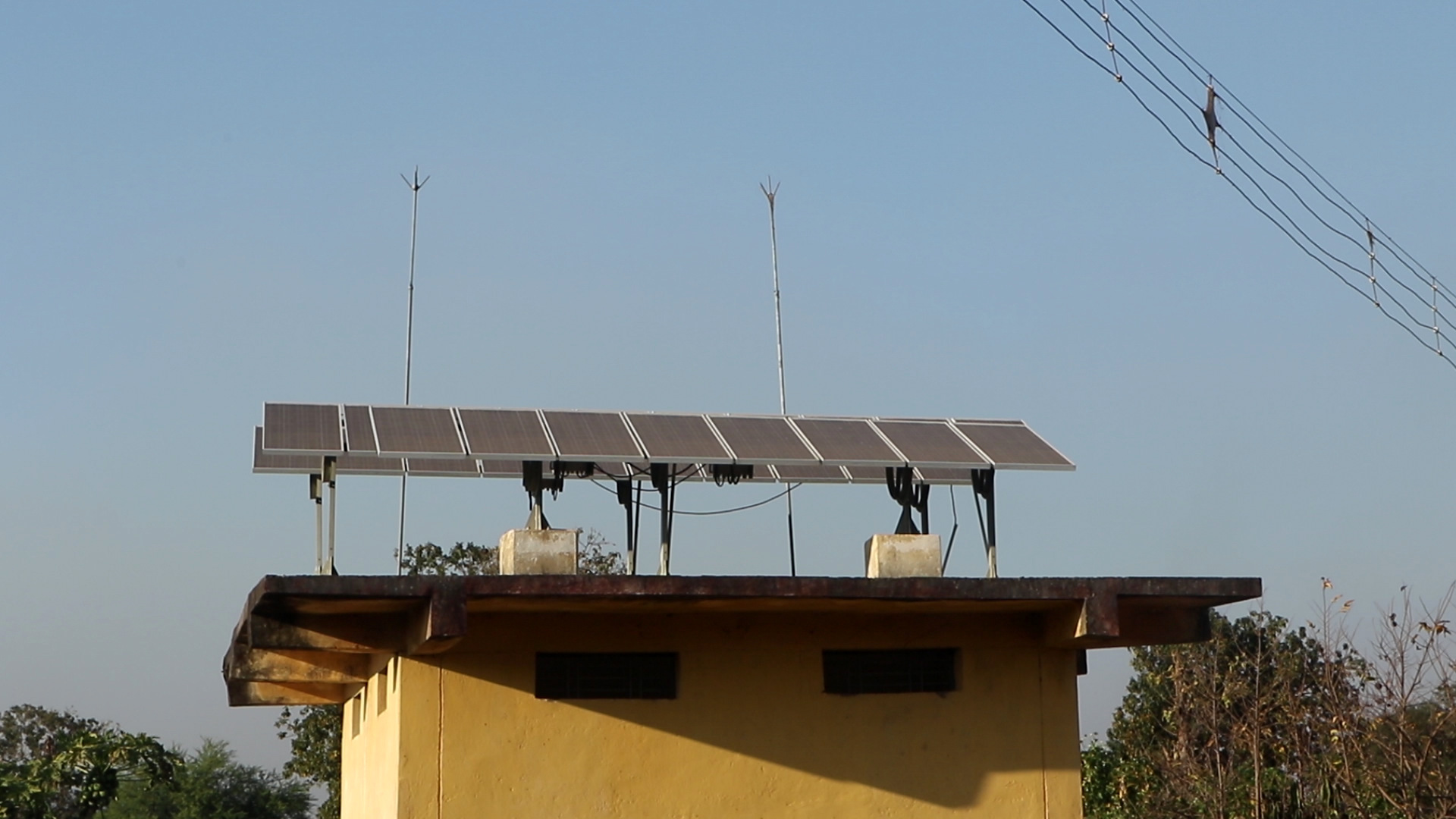 Unlike CDM, India could not benefit from REDD (Reducing Emission from Destruction and Degradation of forests) which called for providing financial support to reduce deforestation and degradation. During negotiations, India and few other developing countries could not push forward the REDD+ that would have opened up financing for sustainable forest management.

India’s access to international climate finances came post the Kyoto period in 2012.This includes about US$ 30 million to pilot adaptation in few states from the UNFCCC adaptation fund as well as US$ 43 million for coastal adaptation in three States in India in 2019 from the Green Climate Fund (GCF). Odisha received about US$ 15 million separately as soft loan for a project on “Ground Water Recharge and Solar Micro Irrigation to Ensure Food Security and Enhance Resilience in Vulnerable Tribal Areas of Odisha”.  Additionally, soft loan finance of US$ 100 million was provided by GCF to solar roof top sector in India. Accessing the limited international climate finances for adaptation under GCF is a challenge due to cumbersome process of proposals and small grant sizes, although the soft loans could be financially viable and have a higher benefit to cost ratio. GCF also prioritizes financing for Least Developed Countries and Small Island Developing Countries.

India’s cost of adaptation and mitigation is high

A study by IIM Ahmedabad and CEEW estimates that India loss and damages due to climate change impacts was valued at about US$ 5-6 billion in year 2014-15. In order to increase climate resiliency India would require US$ 360 billion by 2030 through technology and capacity building.  The implementation costs of SAPCCs are estimated to be over US$ 120 billion by a study conducted by IFMR. These estimates are unlikely to be met through international climate finances and ways to leverage finances are required to be explored domestically. 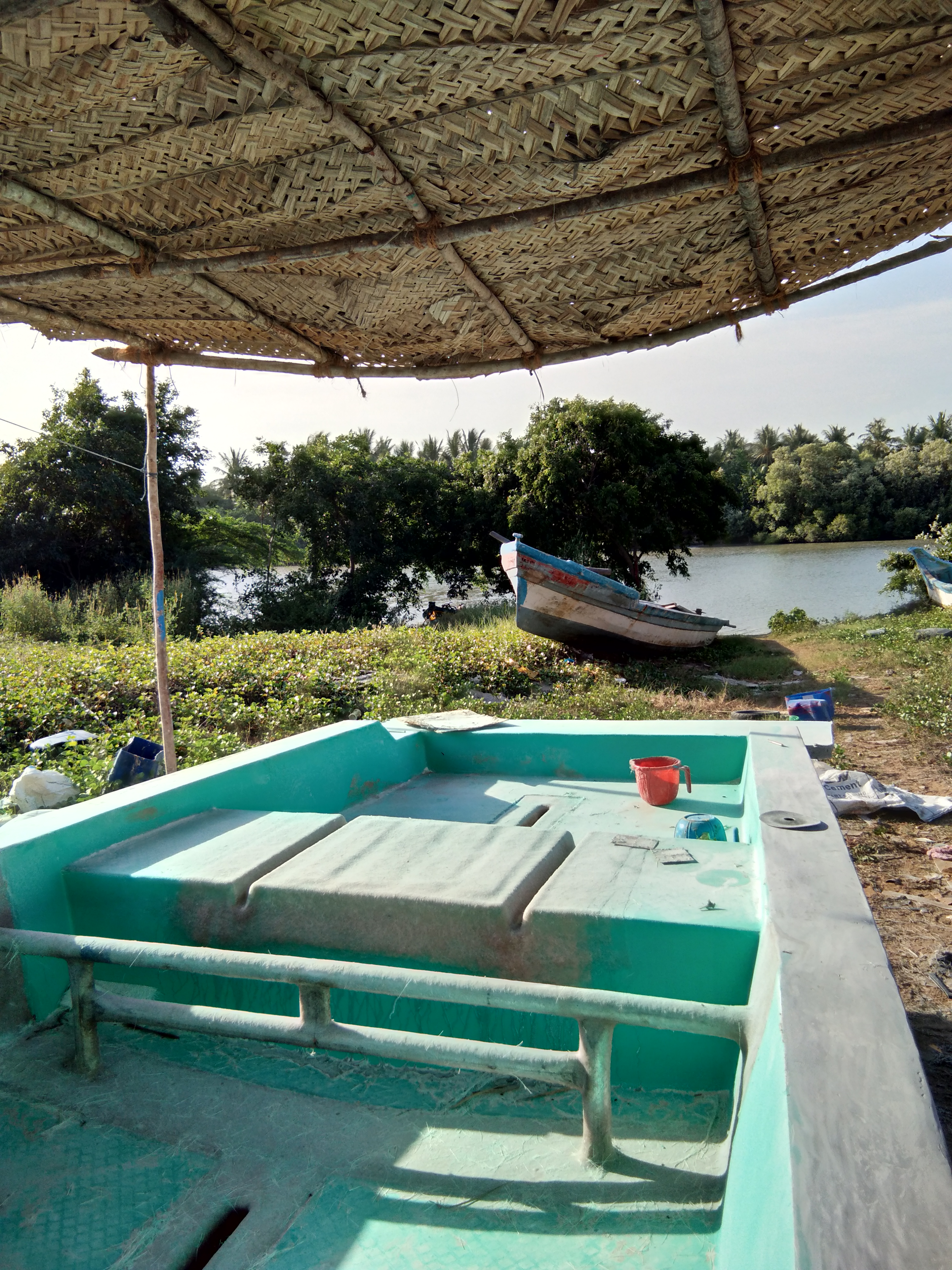 Domestic initiatives have brought in financing

The National Clean Energy Fund started in 2010 through a cess of Rs. 50 per tonne of coal and was raised to Rs.400 per tonne of coal by 2015-16. The cess yielded a revenue of about INR 80 billion, which the government used to fund renewable energy development projects like grid interactive renewable power and off-grid/distributed and decentralised renewable power. Similarly, the National Adaptation Fund for Climate Change setup in 2015-16 is another initiative which financed small pilot adaptation projects on climate resilient agriculture, wetland and watershed development and coastal resources development in different states. The Perform Achieve and Trade (PAT) scheme implemented under the National Mission on Enhanced Energy Efficiency achieved an energy saving of 8.7 million ton of oil equivalent during its first cycle in 2012-15, which translates to over 31 million tons of CO2 emissions. The scheme is currently in its fourth cycle.

India has the potential to lead the way

Although there are tremendous ongoing efforts on climate adaptation and mitigation there is need for India to continuously engage with UNFCCC and push for finance and technology transfer. Technologies like Early Warning Systems, Climate Impact Assessment Tools and Carbon Capture and Storage, Renewable Energy Storages and technologies for improving Energy Efficiency are required. Funding for adaptation is particularly required for the vulnerable states and regions. India needs to look beyond UNFCCC CoPs and engage with countries that have high technical capacities on these through north-south and south-south cooperation to exchange knowledge, develop financing mechanisms and technology transfers for climate actions. The International Solar Alliance spearheaded by India is one such initiative, which is a coalition of 84 solar rich countries that will enable countries to take joint research and development, knowledge sharing, capacity building, technology transfer on renewable energy and establish innovative financial mechanisms to fund renewable energy projects. Countries like Germany, Switzerland, England through their aids are already providing technical assistance on climate change in India. But there is still untapped global knowledge and techniques to learn from.

Dhanapal G is an independent consultant on climate change adaptation and resilience. He has worked with State governments and bilateral agencies on the preparation and implementation of State Action Plan on Climate Change. He also worked as ecological planner with an international planning firm on developing flood resilient master plans.